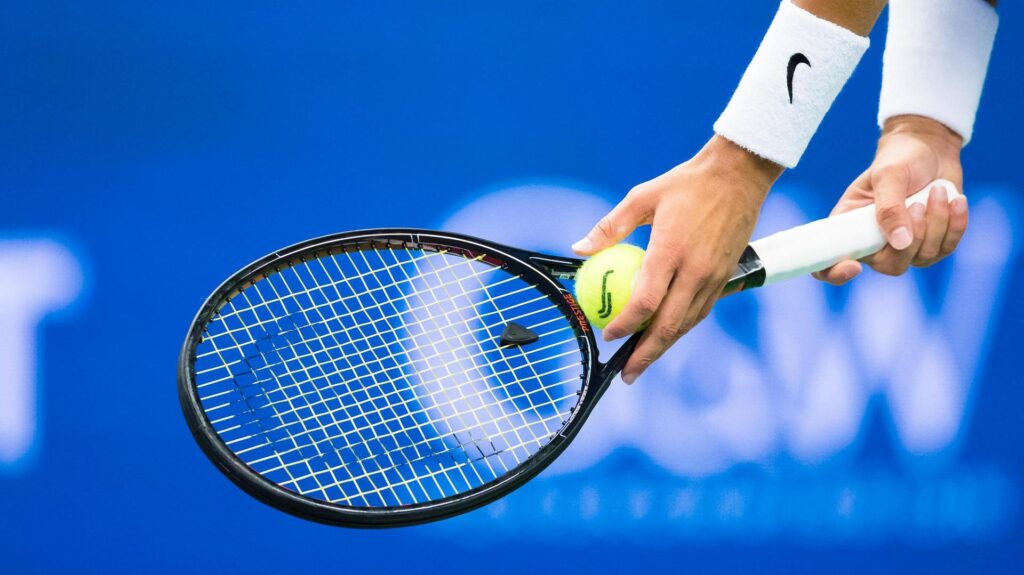 Here are a list of tennis terms detailing the various methods of betting on tennis and the rules of play.

ATP Tour: The ATP Tour takes place every year and encompasses all men’s professional tennis competitions. Performing on the tour decides a players ranking as points are earned at every event.

Clay Courts: Used at the French Open, a slow surface that makes a ball lose speed and bounce relatively high. Most clay court events take place in Spring and Summer

Davis Cup Betting: Instead of placing a tennis bet on an individual player to win the competition, you bet on the country instead. Of course all other variations on tennis betting are applicable too.

Deuce: The term given for when a game is tied at 40-all.

The Fed (Federation) Cup: The women’s equivalent of the Davis Cup. Both competitions are run by the International Tennis Federation.

Futures: A bet placed on the outcome of an event before it has started. The odds are usually higher before the tournament starts, but the risks are also greater, as tennis players can pull out losing you your stake. Also known as Ante-Post Betting.

Grass Court: A grass court, like the courts which are played on at Wimbledon, is considered to be a ‘fast’ surface, with bounces varying due to the length and usage of the grass court.

Grand Slam: A term used to describe four major tennis events: The Australian Open, the US Open, Wimbledon and the French Open (Roland Garros). These four events are each known as Grand Slam events, and if a tennis player wins all four of these in the same calendar year he or she is said to have completed “the Grand Slam”.

Hard Court: Used at the US Open and the Australian Open, the hard court is a fast surface like grass. The term “hard court” however, can mean anything from concrete surfaces to Astro-Turf, each having their own variances.

Head-to-head Betting: Where two teams or tennis players are up against each other in a final of a competition. As a result, this type is used in big tournaments such as the Australian Open final and the Fed Cup.

Roland Garros (French Open): Officially known as the Tournoi de Roland-Garros, the French Open is held between the middle of May to the beginning of June in Paris. It is the second Grand Slam event of the year.

Points: The point system in a game consists of: ‘Love’, ‘fifteen’, ‘thirty’, ‘and forty’, respectively.

Service: Each game the role of server alternates between the two players. The server stands on the baseline and must hit the ball over the net and land in the diagonally opposite service court.

Tennis Masters Series: Part of the ATP Tour and it is mandatory for the top players in the rankings to compete in these tennis tournaments.

US Open: The US Open is the last Grand Slam event of the year and is held at Flushing Meadows, New York.

Wimbledon: Held every June or July in England, Wimbledon is the third Grand Slam tournament of the year. The event lasts for a fortnight with extensions allowed for bad weather.

WTA Tour: The women’s equivalent of the ATP Tour. 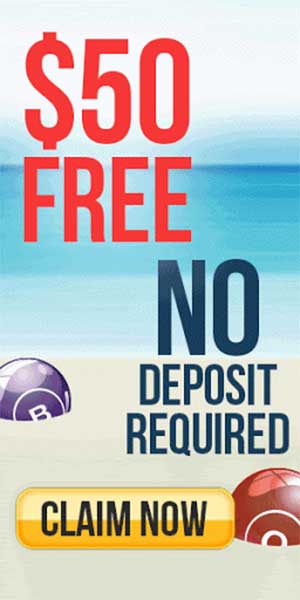 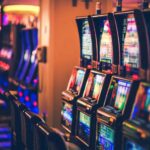 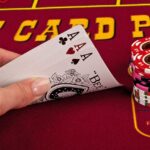 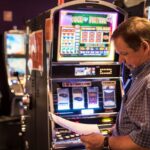 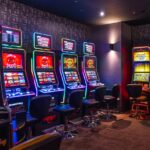